Rams specializes in Fort Collins roofing restoration and repair projects due to wind and hail damage. We enjoy helping customers navigate through their insurance and restoration processes, which may be difficult and confusing to those who have never filed claims before. We assist you in finding the right questions to ask, as well as when and where to stand your ground to ensure your home may be restored to pre-storm condition. While many Insurance Companies take care of your needs, some do fall short.

We, at Rams Roofing & Restoration, are beside you every step of the way.

With each and every year of experience, we grow stronger in the restoration and home improvement side of our business. We look forward to helping you from start-to-finish with your upcoming Fort Collins roofing restoration and repair projects. Whether storm/hail damage or a long-dreamed of remodeling project, we will walk you through the project, give our attention to all the details and advise you where needed. Allowing you to focus on the fun things… like picking out products, colors and accessories, for your home-makeover project.

When it comes to roofs, we simply do it better!

As preferred contractors for GAF and CertainTeed, we are able to offer a 20 year non prorated extended warranty standard and optional extended warranties up to 50 years at an additional cost. All warranties from the manufacturer are otherwise prorated after 10 or 15 years. 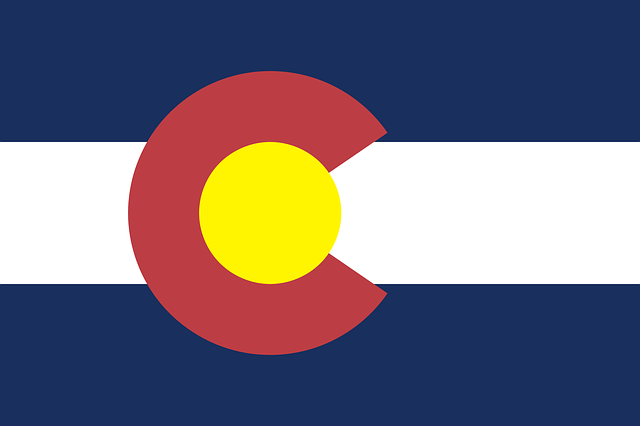 We are dedicated to our community

As a local Fort Collins roofing restoration and repair company, we believe strongly in creating strong ties with our community. And here at Rams, this starts by giving back. We sponsor many charitable organizations in Northern Colorado, including Larimer County Child Advocacy Center, Realities for Children and St. Jude Children’s Research Hospital.

During a successful 10-year career as a Real Estate Broker, I had many things that should make me tremendously happy. I enjoyed helping people buy and sell their homes, teaching Realtor’s (as a Managing Broker) how to succeed in their business. Then, one day, I literally woke up and realized something was lacking… I wasn’t fulfilled in my career anymore. I needed to find that piece that was missing.

Out of the blue, a gentleman in my church, knowing I was looking for a change, offered me a job.  I truly thought, “Why not?!”  To be honest, this is how I literally stumbled upon the roofing industry. The thought of being on roofs every day reminded me of my childhood, being a kid and sneaking onto our roof to watch the Fourth of July fireworks in Wheatridge, Colorado. 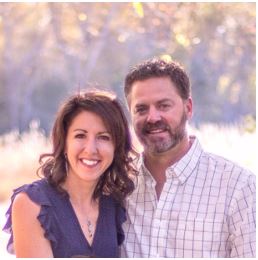 I fell in love with the freedom and the feeling of helping people again. I had finally found my place. But… there was a quick realization that the roofing industry was flawed in several ways.

My first roofing company position lasted two weeks! The leader was convicted of taking people’s money and never building the roofs. That was horrible, but what was worse (in my opinion) was I was the only one (out of 12 salespeople sitting at the table) that believed there was a problem to work for a company that no longer had a BBB rating, nor  honor their commitment to build our client’s roofs!

The next company was great for eight months. They were quite successful, or so I believed.  $22 million in business the prior year. Shortly after employment, once again, the writing was on the wall. We couldn’t get materials. The owner never paid the bills.

I was in the middle of a project to reroof an 18-building townhome-complex . The owner of the company was using the money from my project to keep him afloat, while not paying my project expenses.

I did what I could and all the bills on my project were paid except the last building never was completed even though the company used all the money.  Now I had a townhome complex that trusted me, believed in me and bought me…not the company I worked for.

Knowing what needed to be done, I started my own company in Denver. The first project was that 18–building townhome-complex. I paid for almost everything. Now, once again, people knew I was trustworthy. I continued with that company until my partner and I split, he kept the company and I went to work for another company.  Once more, it wasn’t fulfilling and we didn’t agree on how to treat our customers and how to work with insurance companies.

When I left the roofing industry, there was a real bad taste in my mouth, until my wife’s friend called and asked if I could help.  The moment I stepped on her roof; I felt that incredible feeling of joy and freedom again.

I started a company after I met the former owner of Rams.  As a Colorado native and a CSU graduate, I wanted to be associated with Rams Roofing, so we partnered-up. Eventually, I bought the Company from him.

All was well again, but there was still this nagging thought in the back of my mind that the roofing industry still had a fundamental flaw (for me):

I believe it sometimes means sitting down and taking the extra time to explain the process. Other times, it means fighting a “bad” adjuster to get the insurance company to do the right thing. And sometimes, it is being a kind ear and truly listening to what is happening in someone’s life, knowing that putting a new roof on a person’s home may be one more stress in that individual/family’s life and that we can take that burden off their shoulders.

There was a solution, and it ONLY took me seven years to figure it out!

Rams Roofing became Rams Roofing & Restoration and we are now building a network of small offices around the Front Range area with our only goal to be the best roofing and storm restoration company in Colorado and possibly one day, the surrounding states.

Kim Haight helped me open the Golden Office in 2017.  Her amazing heart, customer service and demand for excellence made her the perfect person to help me build these processes to grow this network of small boutique offices. To ensure that we treat each customer and the process as if it is the only job we are currently doing.

Thank you for reading our story and we hope your experience is everything you hoped it would be and more at Rams Roofing & Restoration.

© 2023 All Purpose Paving,  All rights reserved